The conference originated from discussions in the 99nicu web community and at the Karolinska university hospital. The principal idea was to create an interactive platform, where leading experts and neonatal staff could communicate.

After more than one year of preparations, the first conference was held in June 2011, in Stockholm. The programme included lectures on clinically relevant topics, for example hyperbilirubinemia, treatment of sepsis, and prevention of BPD.

The conference is still available as a video cast on http://www.webbtv.nu/ebneo2011. A digital supplement was be published by Acta Paediatrica during the spring 2012, click here to read it.

The feedback from delegates and speakers was excellent. Given the success, the original group behind the first conference felt obliged to continue its work and formed a Founding Board, to facilitate future meetings sharing the original mission – dissemination of evidence-based neonatal medicine through a platform where leading experts and neonatal staff can interact. 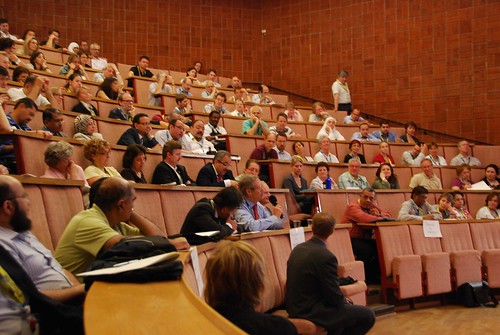